5 Cat Studios is a record label and music production facility, located in Los Angeles.
The story of 5 Cat Studios begins on the misty streets of London, just next to Wembley stadium, back to the glory days of digital recording technology…that is, the 1980s.

John Powell was living the musician’s dream: hunched over an ATARI 1080ST on the small desk to the right of a TV, headphones on, carefully entering a score into Notator, the ancient precursor to today’s popular Logic Pro. The “studio” was his own. The apartment was his girlfriend’s.

John’s hard work bore fruit, and he soon found himself in a larger studio in Los Angeles. Yet the warmth and intimacy of that small desk remained a consistent feature of John’s recording process. John’s girlfriend became his wife, and she, their son, and the five august cats for which his studio is named bore witness to film history at the new studio when a large patch of the wood floor in John’s live recording area absorbed the dents and scuffs of Savion Glover’s prodigious tap-dancing on Happy Feet.

As John’s work expanded once again,  his team began to spill out of the studio into the halls of his new home. He left the dented floor behind and relocated to a massive music and photography studio just a few hundred yards away. Though he left the cats at home – while charming, they wrought havoc on allergy-prone vocalists – he saw no reason to change the studio’s name.

The new 5 Cat Studios is alive with all the possibilities John could have imagined at the desk in his girlfriend’s apartment. Electrifying gospel choirs bursting forth in harmony for Happy Feet 2; a five-piece tango ensemble and flamenco group weaving latin melodies for Knight and Day; the California String Quartet bowing Taneyev No.2 and No.6; An Uakti percussion group laying raindrop beats under the legendary Milton Nascimento’s sweet Portuguese melodies for Rio 2; Carlinhos Brown frolicking around and joyfully, skillfully plucking or beating each of John’s musical instruments like a kid in a candy store, while John’s engineers desperately rush microphones near him to capture the precious notes.

Then there are John’s frequent solo vocal sessions: Gerard Butler crooning a Viking love reel for How to Train Your Dragon 2, or Betty White singing to save the trees on The Lorax; Kelly or Kamille from Karmina whispering, or screaming, or resonating into the microphone for their upcoming cinematic pop album Queens of Heart; Baraka May singing an alien melody for an upscale galactic crime syndicate in Solo, recording right in the control room, right next to John’s desk, just like back in his girlfriend’s apartment in London.

Because as far as John is concerned, the last thing you need for most creative moments is an impressive studio, or a grand recording hall. Sometimes performers just need warmth, comfort, and intimacy.

“The idea of any studio,” John explains, “is to help capture and transmit anything you can do to be part of the continuum of art that is being created by people on the earth. It’s one of the few things you can do that might continue to have value to other people. My experience of music is that it spoke to me in a language that I felt was so far above any other language I had ever heard. As a young kid, it was a language that I immediately understood as the pinnacle of expression, and I’ve spent the rest of my life trying to speak it. It’s much harder to speak than it is to understand.”

That may be true. Nonetheless, the new, fully equipped 5 Cat Studios should give any artist the tools to speak volumes.

The rest of the 5 Cat Studios story is yet to be written – by you, the one reading this, perhaps.
Fill out our quote questionnaire here.

You may still be wondering one thing, though. What ever happened to the cats?

As is the nature of all things, most succumbed to attrition over the years. Just one remains, and a mighty one at that: Flea. Like everything John surrounds himself with, Flea comes equipped with a host of delightful quirks: as a Himalayan, he is not only one of the most allergy-radiating cats in existence, but his fur also frequently ends up in knotted clumps that become impossible to untangle. Thus, he sports a majestic lion cut, replete with puffed mane, shaggy paws, and a sleekly trimmed torso. Flea enjoys a luxurious retirement, though he and his deadly dander are allowed nowhere near John’s current studio space. He spends most of his time with eyes closed, no doubt reminiscing on the glory days of frolicking through the old studio with his brothers and sisters. He snores and, when content, chirps – he has never quite learned how to purr. 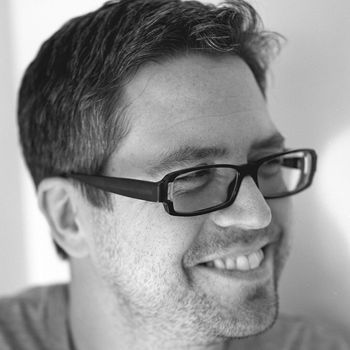 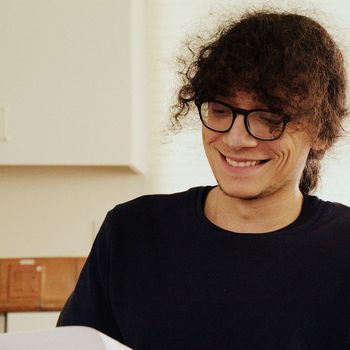 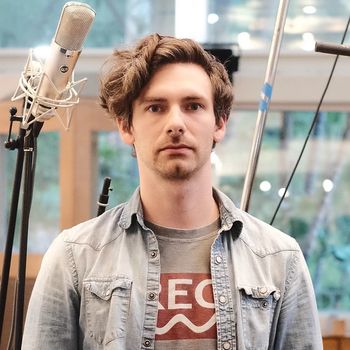 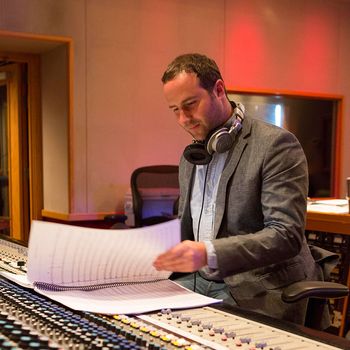 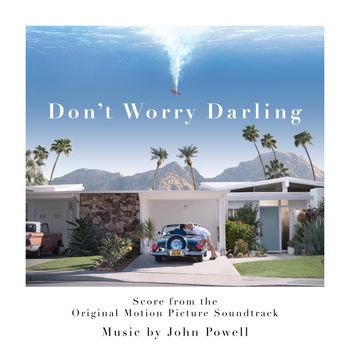 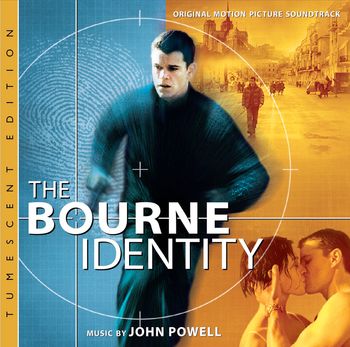 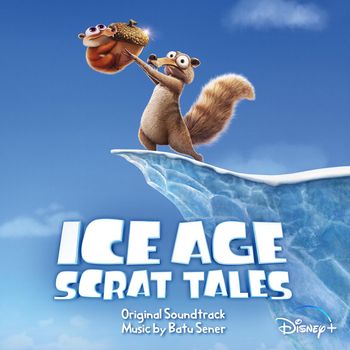 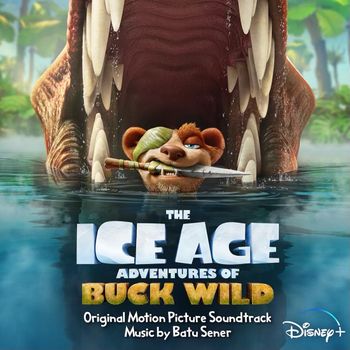